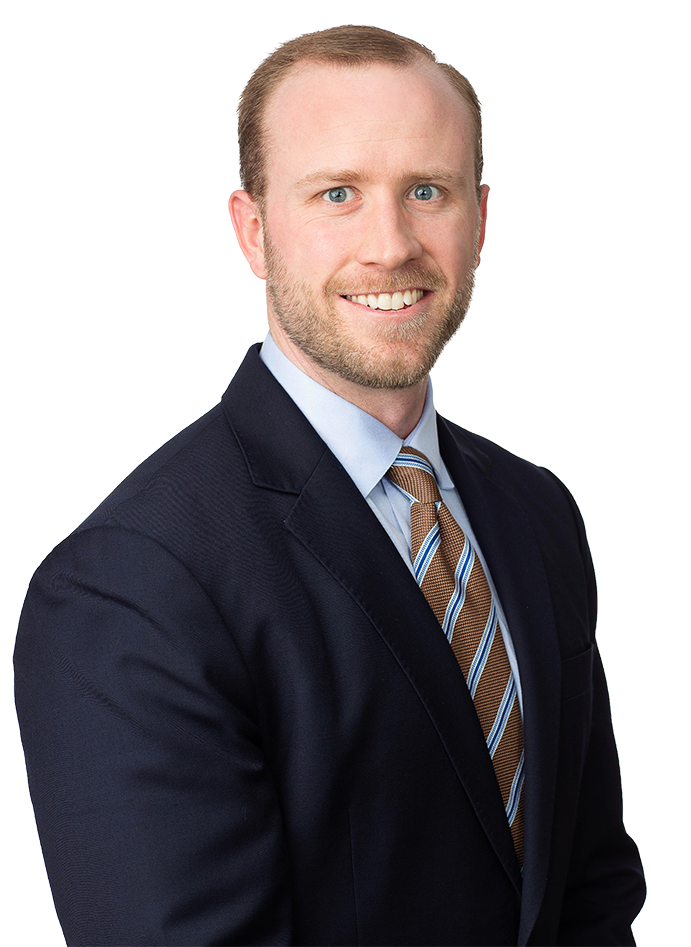 Ryan J. O’Neil is a trial attorney representing clients in complex commercial and products liability litigation in both federal and state courts across the United States. Mr. O’Neil has experience representing clients at all phases of litigation, including pre-litigation counseling and investigation, motion practice, fact and expert discovery, oral argument, pretrial, trial and appeal, and at mediation. He also advises clients in assessing strategies designed to avoid litigation and manage risk.

On November 5, 2020, Ryan O’Neil spoke at DRI’s Drug and Medical Device Seminar, which continues to be the “go-to” event for in-house and outside counsel to the pharmaceutical and medical device industry.  Mr. O’Neil spoke about the differences between 510(k) and PMA regulatory pathways and how that distinction is critical to defending medical device…