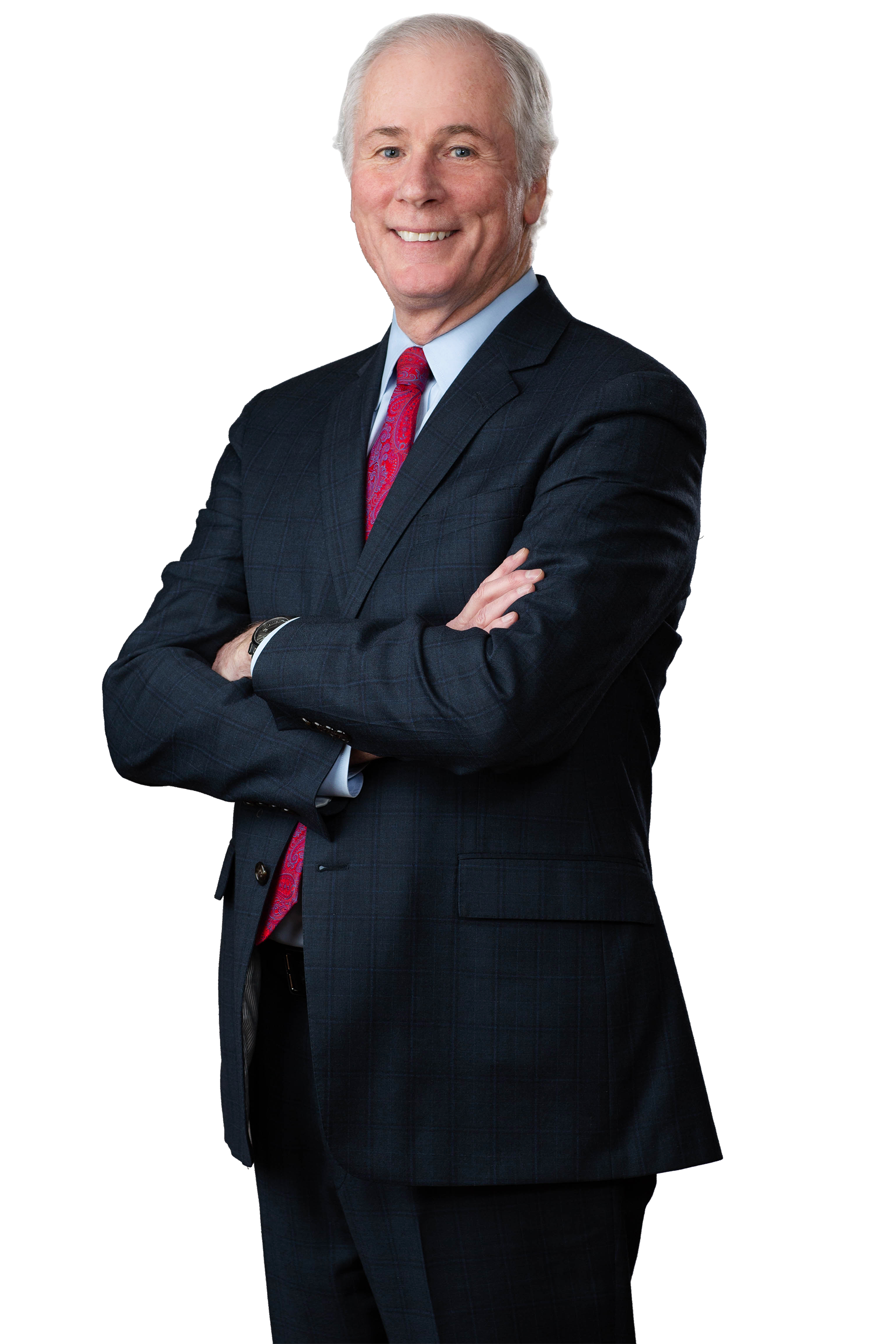 Mr. O’Neil has served as national counsel for the world’s largest pharmaceutical, medical device, life sciences, health and automotive companies and as lead trial counsel before juries in state and federal courts throughout the United States. He has extensive experience as liaison counsel for major corporations in the Mass Tort Program in Philadelphia.

Mr. O’Neil served as President of the International Association of Defense Counsel (IADC), the preeminent invitation-only global legal organization for attorneys who represent corporate and insurance interests throughout the world. He has served as a member of the Board of Directors of the IADC, the Defense Research Institute (DRI) and Lawyers for Civil Justice (LCJ) and was a Delegate of The American Civil Trial Bar Roundtable.

Mr. O’Neil is a Fellow of the American College of Trial Lawyers. He is a member of the American Bar Association, the Pennsylvania, Philadelphia, New Jersey and Rhode Island Bar Associations; the IADC and DRI. He is a frequent speaker at continuing legal education and other programs for lawyers and corporations locally and nationally and he served on the faculty of the IADC Trial Academy.

Mr. O’Neil was named 2015 and 2018 “Lawyer of the Year – Product Liability Litigation – Philadelphia” and is annually recognized by The Best Lawyers in America, Best Attorneys in Pennsylvania, Best Attorneys in Philadelphia, The International Who’s Who of Product Liability Defence & Life Sciences Lawyers, The International Who’s Who of Business Lawyers and Pennsylvania Super Lawyers.

Mr. O’Neil graduated with a Bachelor of Arts degree from the University of Rhode Island and he earned his law degree from Temple University, where he was a member of the law review.

Mr. O’Neil and his wife, Karen, have been married for 35 years and they have four children.