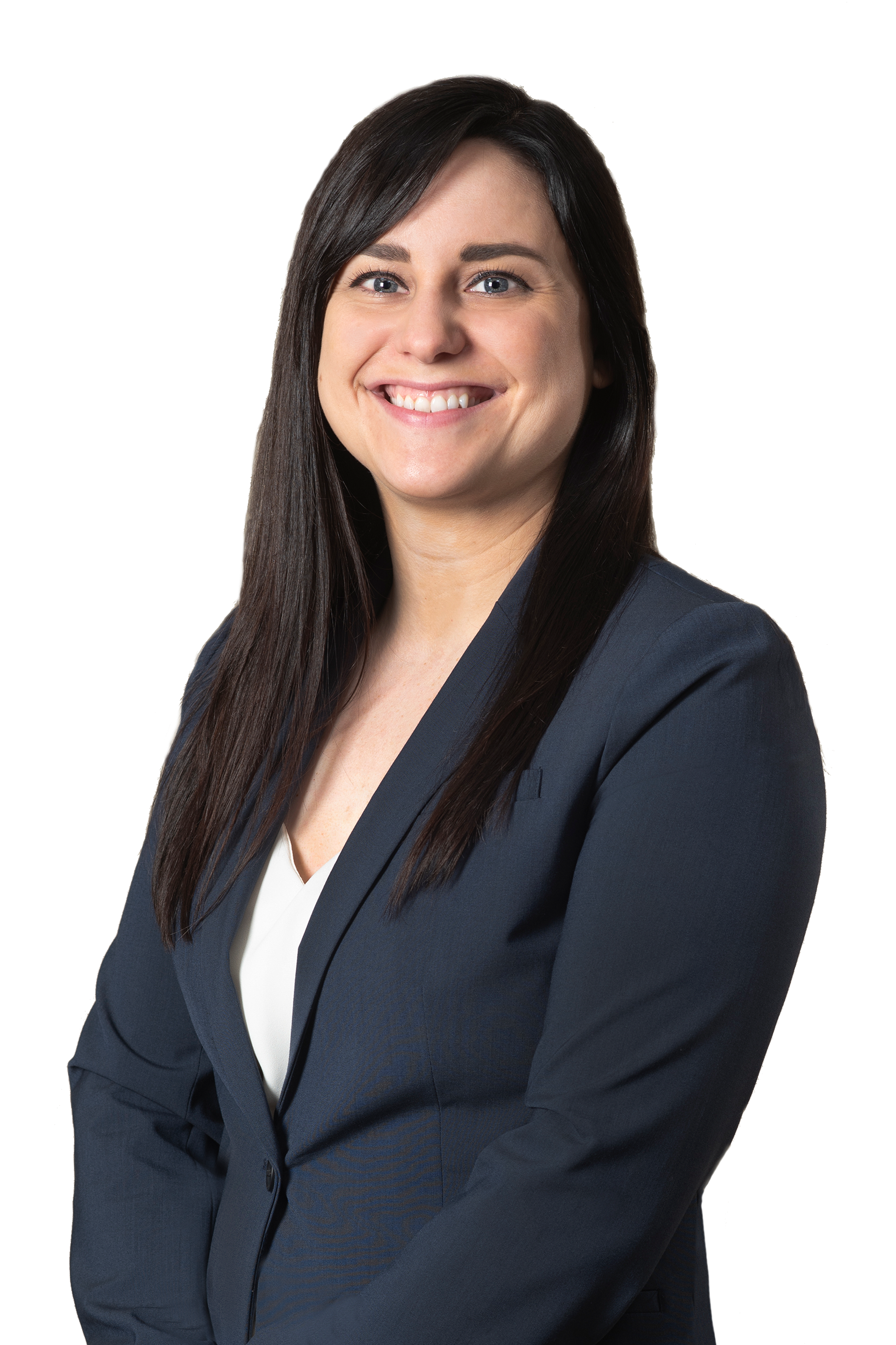 Ashley McCormack focuses her practice on civil ligation; primarily the defense of premises liability, personal injury/negligence, property damage, products liability, and professional malpractice. She is admitted to practice law in state and federal court in Massachusetts.

Ashley received her Juris Doctor from Northeastern University School of Law.  Ashley was the Publications Editor of the Northeastern University School of Law Journal and served as a teaching and research assistant. During law school, Ashley also clerked at the U.S. Attorney’s Office in Boston and the U.S. Army Judge Advocate General’s (JAG) Corps in Fort Drum, New York.

Prior to joining Campbell Conroy & O’Neil, P.C., Ashley served as a prosecutor for the Bristol County District Attorney’s Office. Ashley has tried numerous cases before juries and judges, and has extensive experience litigating a myriad of evidentiary motions. Ashley also worked as an associate at a New England law firm, practicing general liability defense.